In right-to-left (RTL) languages, script starts from the right of the page and continues to the left, proceeding from top to bottom for new lines. This can be contrasted with left-to-right writing systems such as English or other Latin text, where writing starts from the left of the page and continues to the right. Although RTL script is displayed right-to-left, embedded numbers or text in other scripts (such as Latin script) still runs left-to-right. Text in other languages, such as English, can also be bidirectional if it includes excerpts from languages such as Arabic and Hebrew.

Bi-Directional (Bidi) languages refer to the ones that are written and read mainly from right-to-left (RTL). These languages include Arabic, Hebrew, Persian (Farsi), Azerbaijani, Urdu, Punjabi (in Pakistan), Pushto, Dari, Uigur, and Yiddish. While these languages follow the right-to-left direction, they may include text written in Western languages that follows the left-to-right (LTR) direction. Languages that include both RTL and LTR directionality are called Bidi languages.

There is more to meeting RTL and Bidi requirements than flipping your UI's 'x-axis'. For example, in an interface that supports both text directions, words like left and right get confusing quickly and are also no longer accurate. Speaking about previous and next elements makes more sense since they are independent of the interface direction.

It is important to implement RTL and Bidi solutions holistically rather than individually. The following guidelines are listed in order of priority to ensure your product is meeting RTL and Bidi requirements.

In general, Bidi languages require the overall page layout and most images to be flipped. 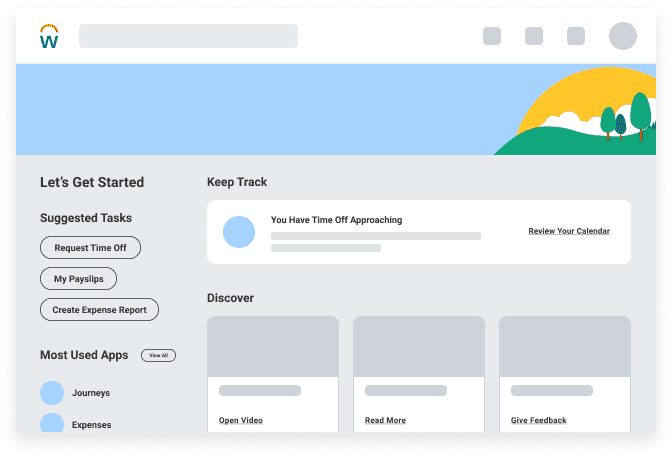 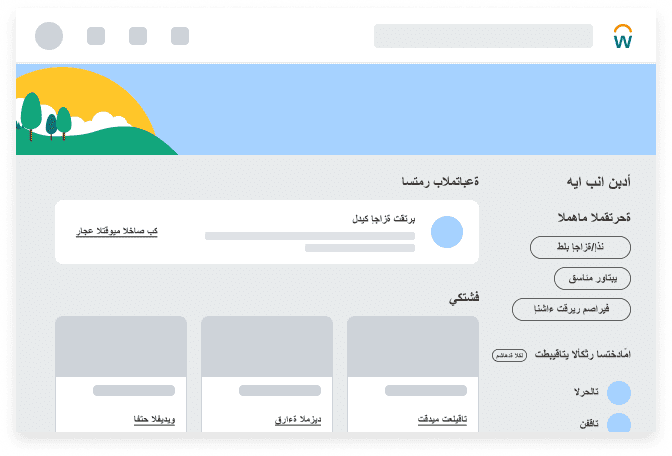 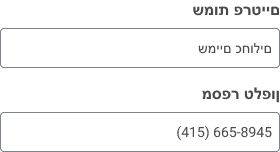 RTL name and LTR phone number should always be in the correct direction for the language. 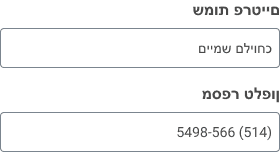 Both RTL and LTR text shouldn't be displayed in reverse order.

The LTR slash can indicate “no trash” for both LTR and RTL languages. 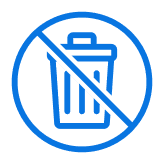 A RTL “no trash” icon doesn't need a mirrored slash. 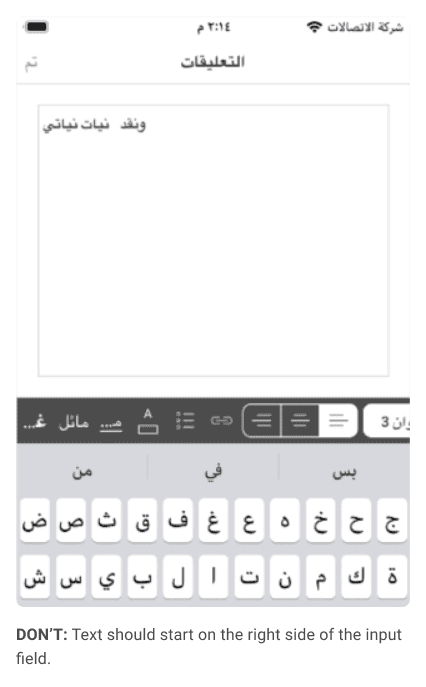 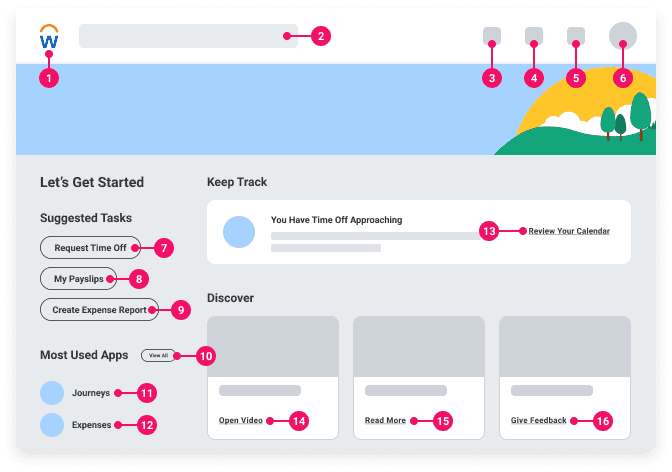 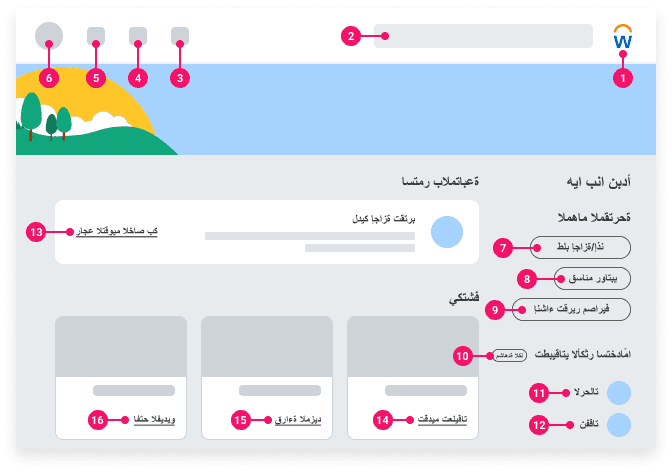